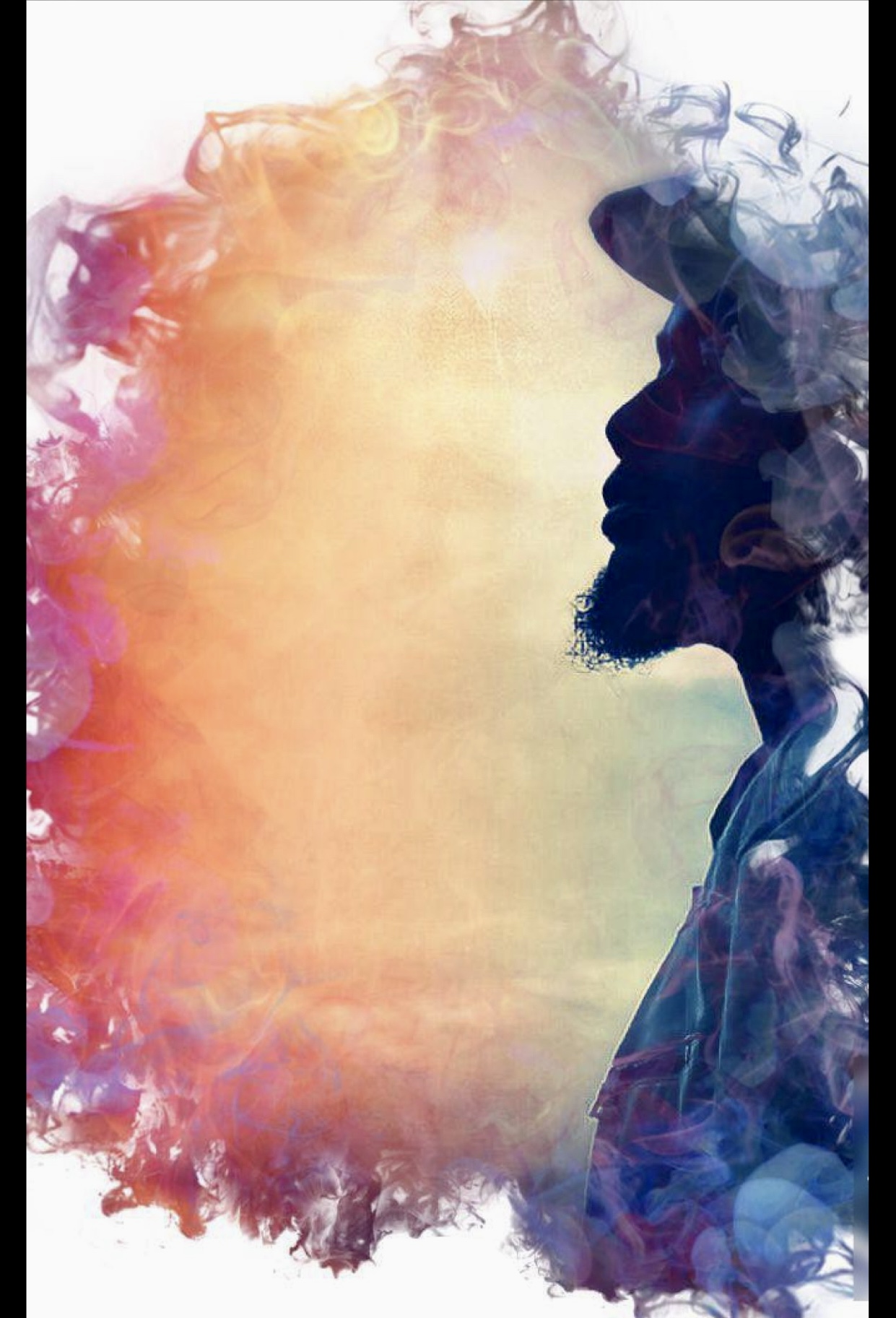 A little bit
about me

R&B singer, songwriter, and producer, “Edgar James”  was born on February 2,1985 in Savannah, Georgia to Edgar James Alston (deceased) and Jacqueline Ross. Recognizing his talent of singing at the early age of 7 years old, he was destined for greatness.  In the early 90’s he and his family relocated to Atlanta, Georgia.  Where his interest in singing and performing begin to grow and develop while attending Morrow High, and later Lovejoy High School. His love for singing and performing into adulthood, Edgar James became well known for writing music, and melodic melodies.

He began his professional musical career in 2002 as a member of an R&B group, True Harmony. Being that the group was new, inexperienced, and under developed they decided to disband within the same year and pursue other musical aspirations. Later, joining another group, LuvMakingLyrics in 2013, Edgar James encountered some of the same issues that were very similar to the previous group, thus he decided to pursue a solo career.

Edgar James took some time to redefine himself, and realize his own identity within the music himself.  In 2015, he returned to the music scene defining his musical sound as authentic, real, soul and quality. He strives to provide his fans and supporters with a “Real R&B” repertoire of soulful characterized themes of love, heartbreak, relationships, and the pursuit of happiness. Edgar James has been inspired by such musical artists as Stevie Wonder, Donny Hathaway, Smokie Norful, Mariah Carey, Luther Vandross, Whitney Houston, John Legend, and Anthony Hamilton.

In August 2016 he released his debut single entitled, “Feelin’s”. Now after a reset he is now prepared to release his first LP “The Introduction of Edgar James” He strives to reinvent himself to ensure longevity and to become an influential force in the world of R&B and pop music. He stays true to his personal and musical motto “Be a Genius in everything you do”-Anonymous. Get ready to witness the making of Edgar James! 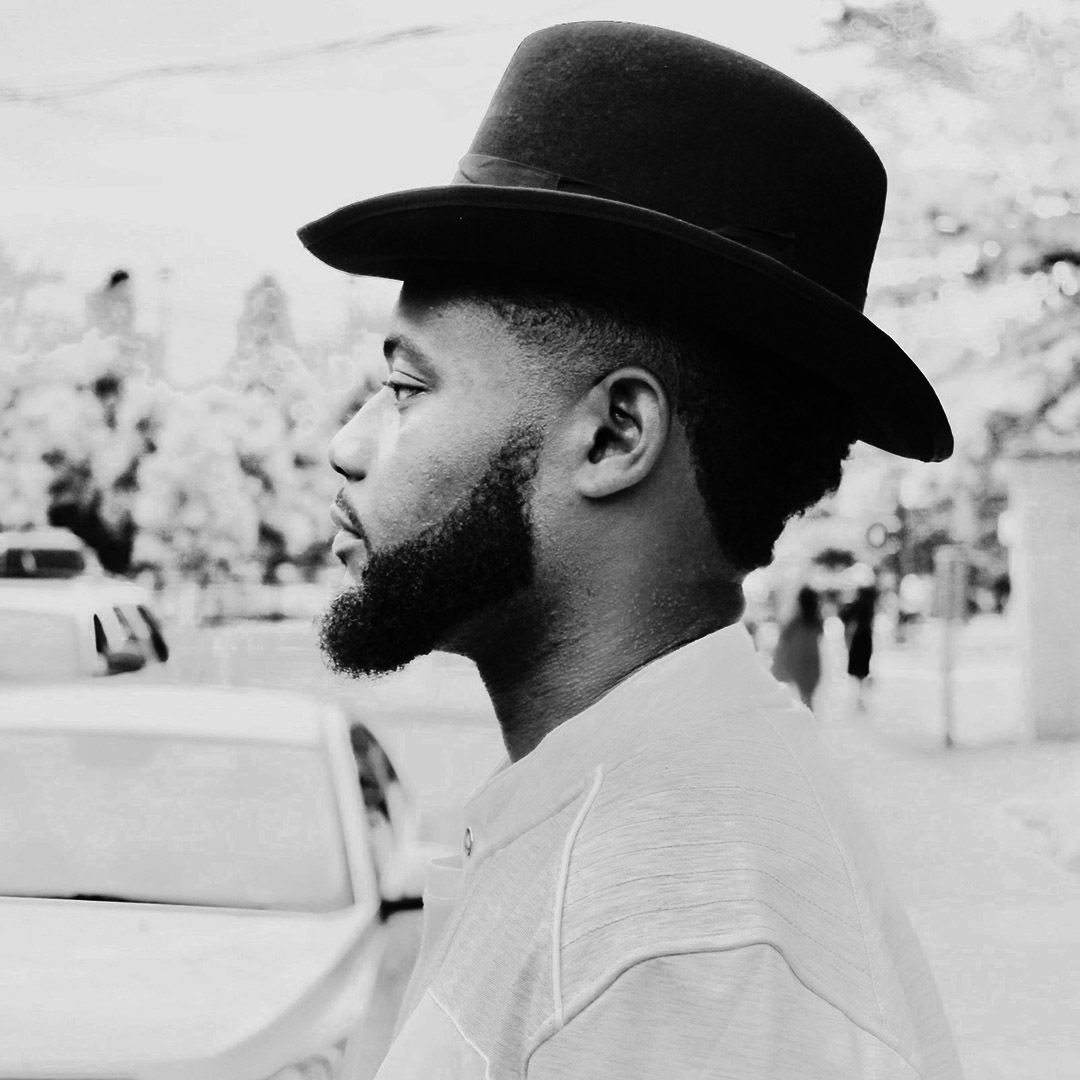 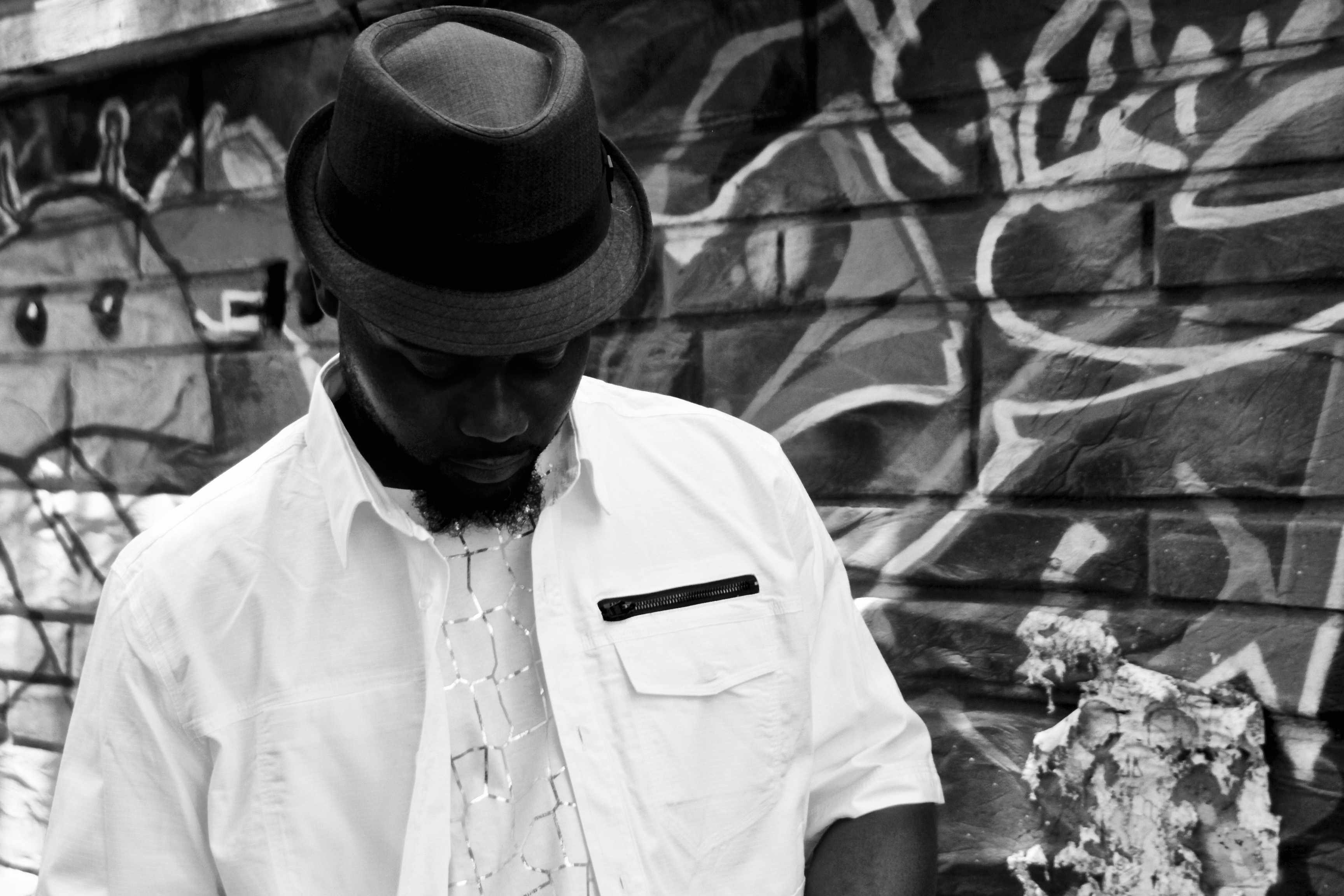 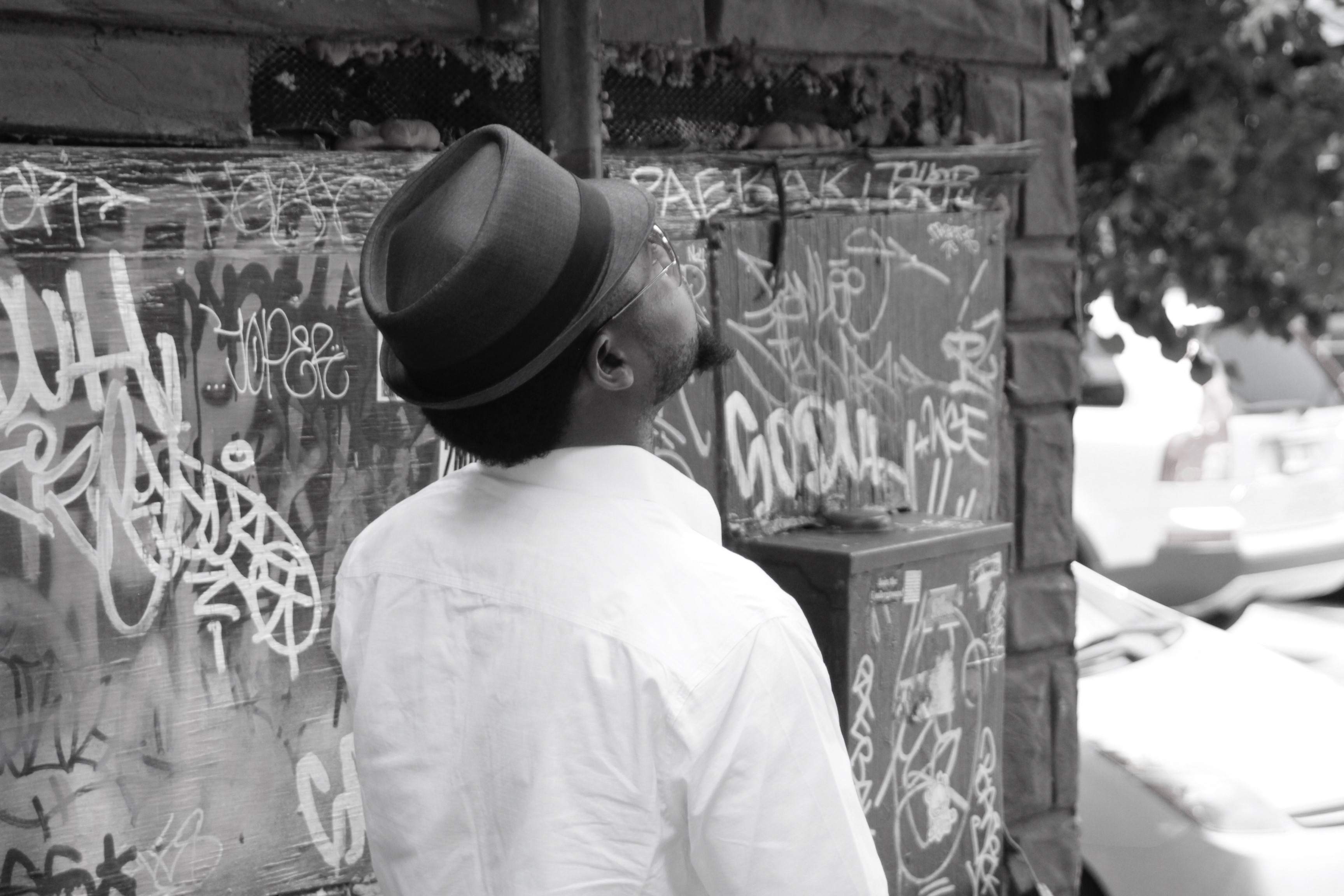 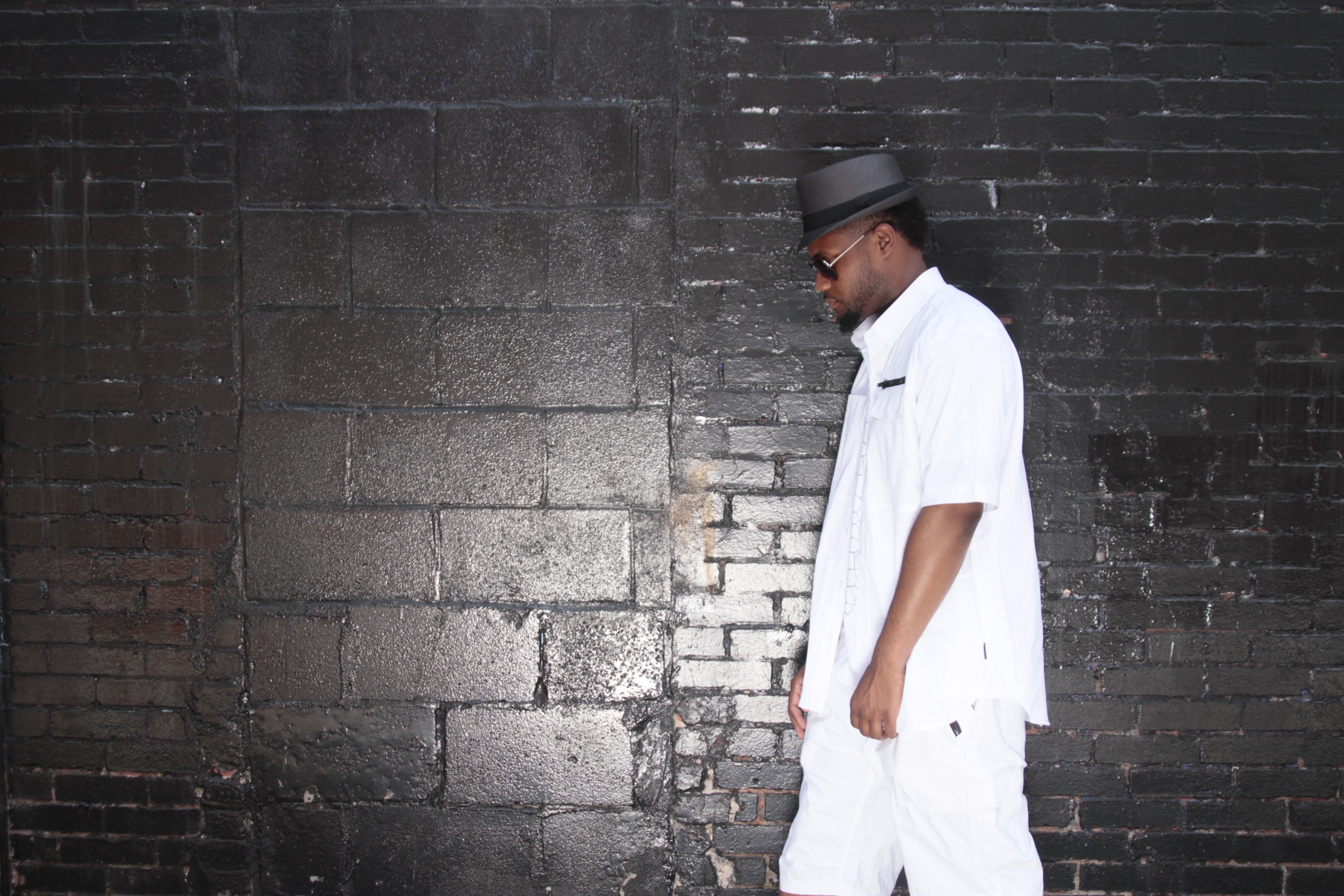 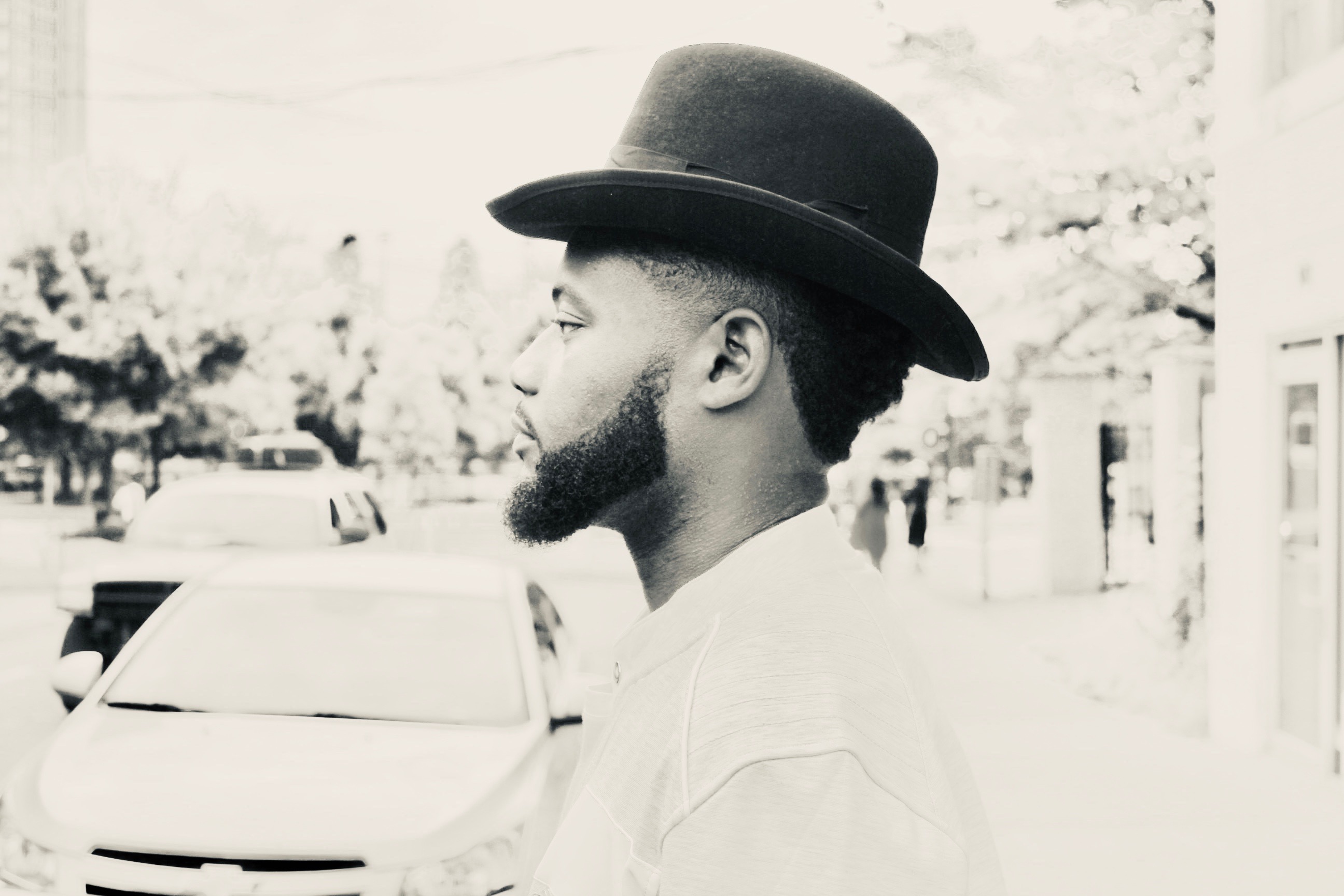